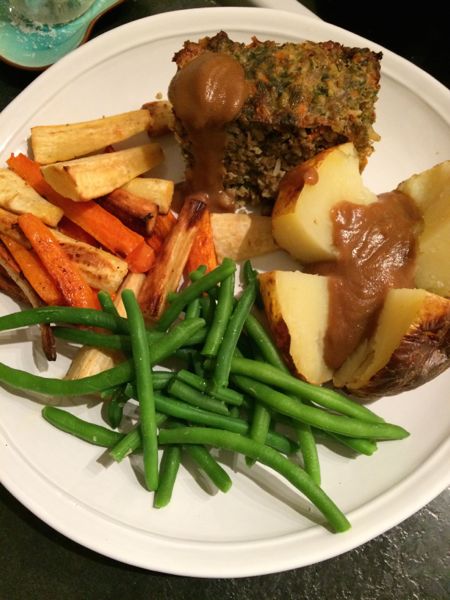 One of the things about this whole fodmap diet is that the amount of meat I end up eating on it costs a lot of money on a small budget so I’m always looking for ways to make it go further. But luckily like every meat eating culture around the world I like a bit of mince and am on a project to see how many ways I can make it interesting yet frugal.
Last week was Thanksgiving and my mind was on American food so my mince mission became meatloaf. Practically an institution in the US to the point of being a ‘blue plate special’ once a week in diners and homes across the land, it remains oddly unknown in the UK.
And I like a challenge so I decided to make a fodmap friendly meatloaf and hopefully start a mini mince comeback. Meatloaf usually uses breadcrumbs to lighten the meat but I had some leftover rice I thought would work well instead.
I took some inspiration from Felicity Cloake’s Perfect meatloaf and added some frozen spinach and added the sweetness that onions would normally give by using grated carrot instead making the recipe both tasty and good value.
Many recipes suggest wrapping the meatloaf in bacon but I have an irrational hatred of meat covered in bacon. It creates a horrible texture to the bacon for me and seems like a ridiculous use of good rashers when you could use fattier mince in the first place.
I’m also still struggling to find a fructmal substitution for tomato puree and keep forgetting to buy ketchup to play tomatoey fun with so my meatloaf doesn’t have any kind of traditional tomato topping but was served with gravy instead. Turns out rice flour works very well for an extra little fodmap tweak to a super smooth gravy. 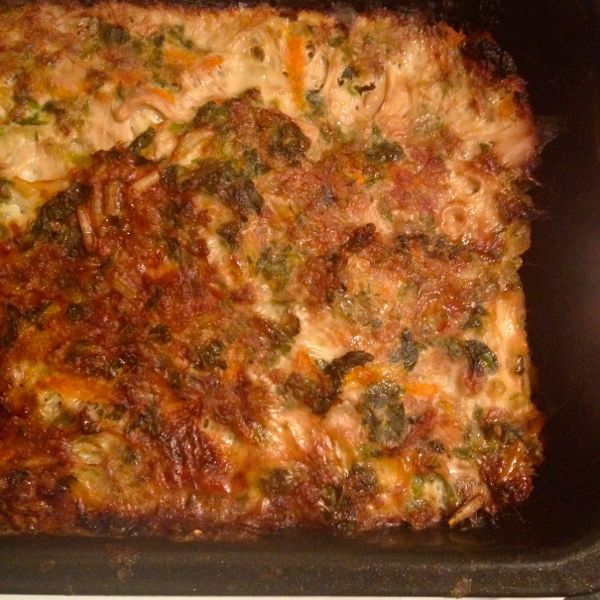 For the gravy:
I used 20% fat pork mince because it’s a bargain and surprisingly tasty but you could combine half turkey mince and half pork mince if you liked instead to make a nice mix of lighteness and flavour.
Add the chilled mince to a large bowl and add the cooked rice, well drained spinach and the carrot and smush it together a bit with your hands. Add all the seasonings and smash slightly more.
Beat in the egg and the milk and smush it into a wet slightly sticky feeling mix. Lightly pack into a non stick or well greased loaf tin, smoothing the top down nicely and bake at 180C for 40 minutes.
After 40 minutes lift the tin out and gently remove any liquid from the top of the meatloaf with a spoon. Baking in the tin is easier than freehand shaping the meat but it does mean it boils in its own juices a bit.
Bake the meatloaf for another 20 minutes so it gets a hour in total to make sure it is cooked through and the top gets a nice browned crust. Allow to cool for 5 minutes in the tin and then cut slices of it and serve. I didn’t try turning it out because I was eating it over a couple of days, but it held its shape well to try.
To make the gravy melt the butter and add the flour and cook into a roux adding the stock about a third at a time, stirring well to prevent lumps and then add the miso and the soy and serve with the meatloaf.
The meatloaf was delicious served straightaway and as leftovers as the flavours combined really well. I made a spectacular meatloaf wrap one night with it and some shredded carrot and cabbage slaw thus reminding me that sometimes the best reason to make a dish is actually the leftovers. That’s my kind of comfort food… 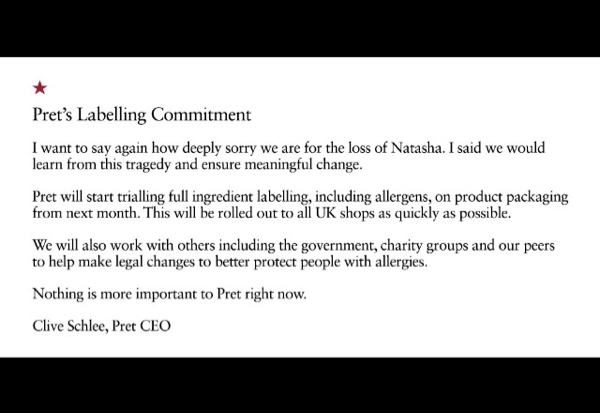