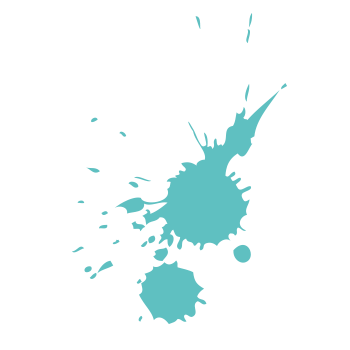 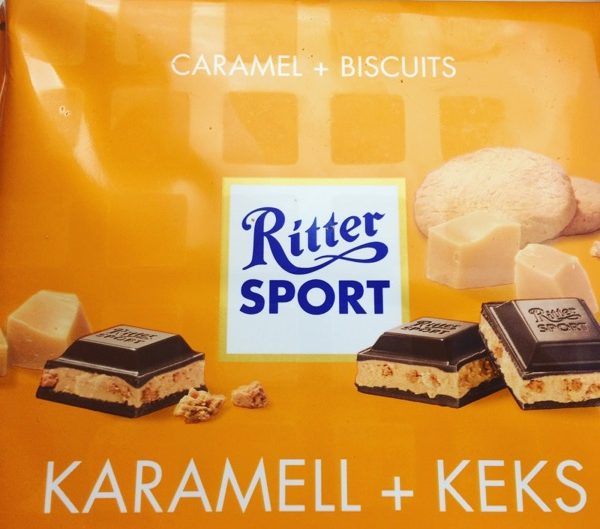 Thank you. Really cogent, and helpful for me as a GP myself (really agree about biomedicine’s struggle to acknowledge illness that we can’t yet fully understand).

Emily: I find it enormously helpful and validating when my GP listens to me and says he doesn’t know something. We often pool his medical expertise and my expertise on my body to find answers and I value it so much. Makes me feel believed.

Kavey: I remember you having a battle to believed. There’s definitely some genuine ignorance of these illnesses people didn’t live long enough to get before now in many cases but also some good old fashioned sexism as women are much more likely to suffer from them and get treated as hysterical for it. Although all the medical people I’ve seen in the last two years (and that’s a few) have all asked about a link with hypermobility and look disappointed and confused that I’m not so things are changing slowly. Much love xx

Alicia: ha, it’s one of those terribly upper class English names and never fails to make me snigger.

Having experienced a small fraction of this, including the insistence today my physical symptoms were in my mind and been told to go to CBT, I truly truly understand how incredibly upsetting it is not to be accurately acknowledged, let alone helped. It’s mentally torturous and exhausting. And yes, well meaning busy bodies are unbelievably infuriating and upsetting. I don’t have any clever ideas for you or anyone else. I do have love and hugs and sympathy. ❤

This reminds me that in the 90s my GP’s daughter was called Candida.

Great article, thank you. Sometimes i think complementary therapies can help a bit, if you see a decent therapist (and can afford it), but yes there are alot of people who just want your money. There’s also the egomaniac types who think because theyve got a diploma in something they are ‘healers’ now. These are the most dangerous ones i think as THEY actually believe their own bullsh*t. I did the Lightning Process about 10 years ago, out of desperation. I think it was £650 or something. It was the worst thing i ever did as it helped for a bit, but then it stopped helping, and i was back to square one, more ill, more depressed, and considerably poorer. The guy who taught me it probably wouldve said i didnt try hard enough, or didnt want to be well. Ugh. Anyway, i share your anger and thanks for the article.

Lucy: I’m so sorry to hear someone who considers themselves a healer harmed you by telling you it was your fault. That’s cruel. But I know the desperation involved in wanting a better quality of life with chronic illness. I tried all kinds and spent a lot of money that would have been better put toward feeding myself well and being able to turn the heating on without worry. Those things mean more over the long term.

And I have been helped hugely by probiotics which are still seen as ‘woo’ by some doctors so I don’t believe wholeheartedly that ‘real’ doctors are better sadly. The ME paradox…