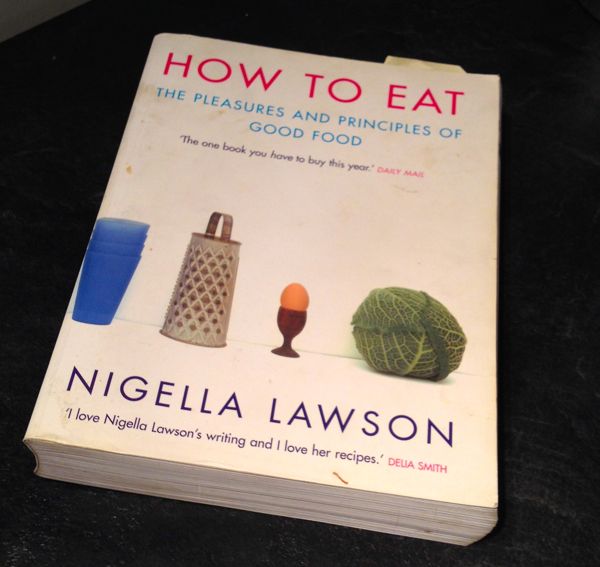 Watching the ghastly events at Isleworth Court this week, it was pretty much a forgone conclusion I’d be Team Nigella since it would take a lot for me to back a man who throttled his wife. But it was also because Nigella has probably been the biggest influence on my cooking career of anyone.

It was her columns in Vogue in the very late 90s that turned me from being able to make food to being able to cook and understanding the power of writing and talking about food. Prior to that, most of my food influence had been from family or watching people like Keith Floyd on TV, but Nigella introduced me to food writing. Her columns seemed incredibly grown up and very cosmopolitan. I felt so very adult cooking things she wrote about while friends made baked potatoes and Old El Paso kits when we went round for dinner before a big night out.

The very first cook book I bought for myself was How to Eat. I took it and a homemade recipe book, full of her columns and the names of people and books she suggested, with me to university and I cooked from it constantly. Despite her background, that book is full of good value dishes that fed a penniless student flat with love and style. It also taught me many shopping skills and tips that growing up around supermarkets didn’t teach me and I have used ever since. My copy is battered and filthy and never bettered for me as the book I turn to most when I need guidance.

Above all, Nigella showed me the wonderful wide world of female food writers who I had no idea existed having only ever seen Delia do domestic science style cooking on TV. From her I discovered the fabulous Lindsey Bareham whose daily columns in the Evening Standard when I first moved to London became a highlight of my day. Her goulash recipe became a Monday night staple for my whole house for months and paprika is still my storecupboard essential spice above all else. Countless little columns were cut out and stuck in my recipe book to be used and prized again.

Losing that cookbook a few years later remains a source of great sadness to me. My life was measured out in recipes, clippings and cuttings, all along with notes and details that showed the process of learning to cook, eat and knowing what I liked and what I could do. My mind wanders occasionally to the recipes in that book that I never got the chance to make and I still feel its loss. It makes me appreciate the books similar to it that came from my grandmother all the more now.

I’ve comforted myself by finding more writers to guide me. Many of them are women as both an antidote to the macho ‘yes chef’ culture and as proof of what teaching yourself can do. My Nigella and Lindsey Bareham books are joined by Niki Segnit, Claudia Roden, Victoria Moore, Sally Butcher and Fuschia Dunlop. The feminism that shapes my life elsewhere spills over into my cooking and reading far more than I thought.

I couldn’t even begin to list the bloggers I read, and I can’t thank those such as Niamh Shields, Rachel McCormack and Signe Johanssen enough for the help and guidance they, and others, have given me since I started to write and cook in the last four years. The men in my life who could come to any meal I cook are Dan Lepard and Nigel Slater. They both combine the best of the cheffing and cooking worlds and have both kindly answered incredibly stupid questions of mine on Twitter.

I’ve only been able to see the influences of these people in my kitchen as my own writing and cooking style feels more secure and I have confidence in it. I can see the skill in being able to create and write about food long term without becoming jaded or repetitive and learning to write my own work has given me even greater pleasure in reading other’s work. I’ve got a lot to thank Nigella for. And if anyone can reunite me the original recipe for her Venetian Carrot Cake, I will be undyingly grateful to them too…

Who shapes you? Family, friends or those familiar faces in the kitchen? 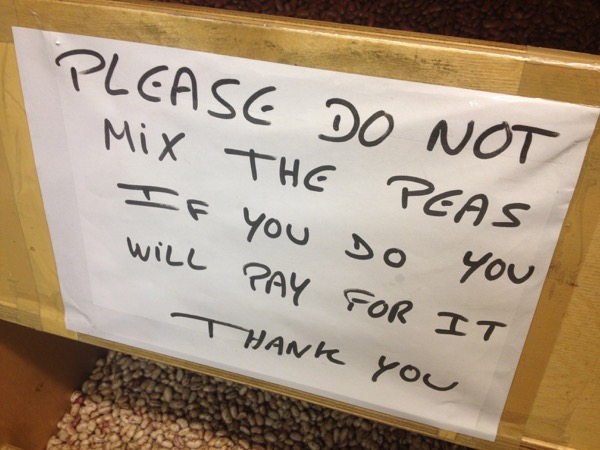 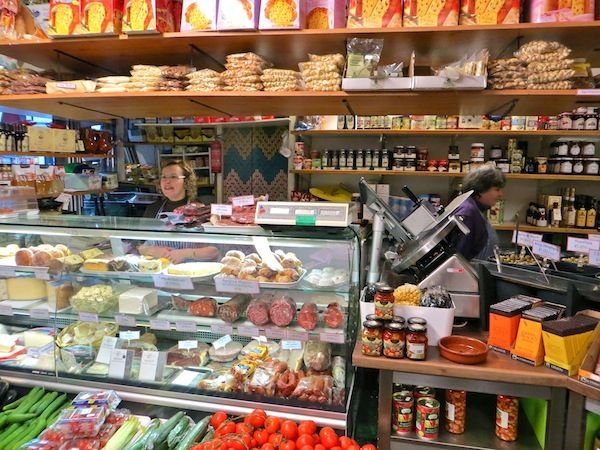 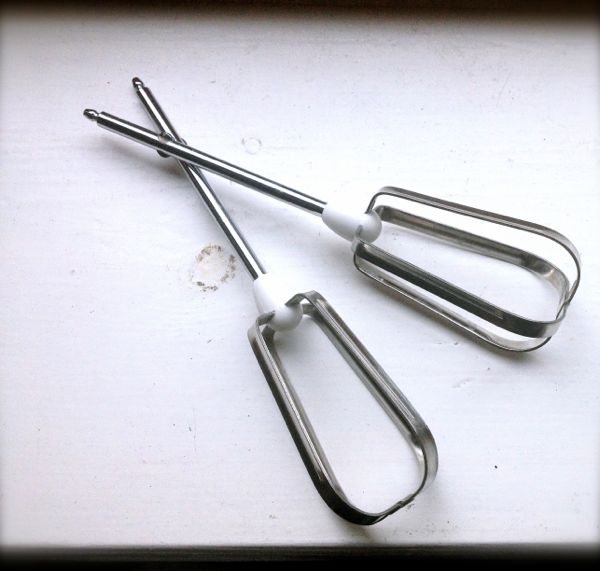 Dos and Doughnuts in the Kitchen
26th August 2014