Self Isolation: You Should Grow Your Own…. 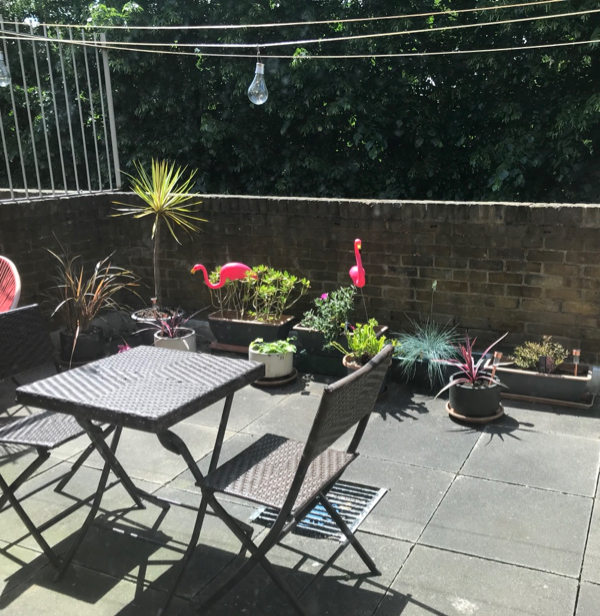 There have been some unexpected small moments of satisfaction in this lockdown and one of them is getting to hear from people you don’t normally get to hear from. I’ve had emails and Facebook comments from people I haven’t spoken to in a decade, seen people pick up long dormant blogs or social media and seen new writing voices from sites like Vittles London.

Created by Jonathan Nunn of Eater London while lockdown means London’s food culture is suspended in aspic unable to evolve but only change shape according the mould of the current constraints, it allows space for writing about food you often don’t get to read.

There have also been gorgeous pieces about Balkan supermarkets in London, Cypriot Easter meals and the joys of Spam. In amongst this joyful loving writing is the darker blunter edge of food in our society including as full disclosure, my paid piece for them about shopping as a vulnerable person in the pandemic and this excellent enlightment about supply chains in UK food retail.

The nuanced discussion in the piece about how we should prize our food culture here but simply cannot afford not to shop at ‘every little helps’ prices in our supermarkets brings home some uncomfortable truths about seasonal eating and food miles that are the dirty little secret about the mud on your carrots. I have no expertise to pick apart that side of retail and logistics but there is one aspect of the article that made my ears prick up and my back bristle.

A study published in March by researchers at the University of Sheffield concluded that green spaces in their hometown had the potential to provide enough fresh produce for 122% of the city’s population.

Now the only time I’ve been to Sheffield it was the 90s, there was Absolut vodka, very wide legged trousers, platform shoes and hills. So many bloody hills on its part, so little dignity on mine. Maybe Sheffield is a veritable hotbed of guerilla growing and re-purposed flowerbeds on those gentle slopes but on the poverty bingo card ‘you should grow your own’ makes me groan more than Jamie Oliver opening his gob.

I have zero gripe with gardening. It’s a wonderful hobby and important aspect of many people’s lives in both urban and rural communities. It’s a brilliant thing to show kids. I feel blissed out just listening to Gardeners’ Question Time. If you want to pot out some herbs to save nipping out mid recipe or keep you from going mad right now, I am not attacking you.

What I am sick of is the narrow minded primarily middle class attitude that this hobby is somehow going to wholesale solve food poverty. It’s not. A yoghurt pot of cress and a cut and come again lettuce simply cannot fix a systemic issue any more than a crafted Etsy item gives Jeff Bezos a flicker of concern. And until people learn the difference between using collective gardening to advance change at a micro level in communities versus individuals digging their own way out of poverty I will lose my manure over this subject every time.

I have worked with and enjoyed using many urban growing projects from Loughborough Junction Farm to Brixton Community Orchard or Father Nature and Incredible Edible Todmorden to name but a few. But like most community engagement projects the food they grow is not the main objective, it’s the skills, cohesion, confidence and messages that growing the food achieves that makes the difference.

Any successful community engagement project or effective placemaking is about harnessing a medium to create a bridge between where you were and where you want to be. It could be growing trees, running an urban farm or riding school or like I’ve been doing for a couple of years, setting up a market and food festivals or anything else. The power lies in bring people together around a common interest that engages them while sharing skills, resources and play to collaborative strengths and counter communal weaknesses. That is power. That changes lives. That shapes ways whole generations live.

Bullying poor people to save money by planting their own seeds on whatever scrap of space they happen to have access to is the opposite of empowering. It’s paternalistic and patronising and like anything forced rather nutured, it will stunt its growth rather than sprout a seed. When I was on benefits as soon as people had exhausted the sage advice of ‘a hot bath’ or ‘have you tried yoga?’ it was always a toss up between whether they would suggest cooking lentils or growing my own veg next. Even the NHS suggested it as part of my Cognitive Behavioral Therapy.

So I gave it a go. Maybe that Mexican proverb beloved of Pinterest was right and I was a seed and burying myself in dirt would help me blossom and break free of everything holding me back? But maybe I have black thumbs because it mainly just pissed me off in between the occasional moment of excitement where I harvested my own blue potatoes or fabulously named Cheriettes of Fire tomatoes.

Gardening involved having to hope my neighbours or the council wouldn’t rip up the runner beans I’d built tripods for in the flower bed at the base of my flat and bribe cab drivers into letting me put 50 litre sacks of shit in their newly valeted Vauxhall’s boot. It was hours on buses to garden centres to get very exacting items, exchange endless emails with people on Freecycle to barter for tools too expensive to buy and watch the cost of seeds and plug plants mount up no matter how much a bargain they seemed to start with.

I imagine if gardening soothed my soul the same way just chopping a carrot in the kitchen does, all of those things would have been brilliant, life affirming anecdotes that aided self growth and I’d have enjoyed every second in the rain or found it funny or inspiring. If this is your thing, please carry on and embrace it. Our hobbies are also our loves.

But for me it was stressful, extra hectoring and a total waste of cash. At the end of it I had so many bamboo poles, more regrets and a big enough hole in my bank account that I could have radically increased the quality or amount of my groceries or paid for the therapy I needed to stop being guilt tripped by people who want you to do the things they would never get their hands stained with to make them feel better about themselves.

The amount of time, energy and cash I ended up expending could have gone into re-training to go back to work earlier or seeking medical care sooner. I could have had a holiday not two tiny aubergines with caterpillars in. I tried over three years. I gave it a damn good go. I’m not a total plant assassin either because the stubby little cordyline I bought back then is a lofty palm tree now.

But that outlay, I’d have to live until I’m about 103 to recoup the costs on either fresh or dried herbs considering how difficult so many things like tarragon are to grow at all and how tricky it is to cultivate coriander in December in Brixton on a patio so you still have to walk to the shop for a big bunch.

All that toiling away in my own space also kept me from coming together with my community. I had to water my plants not build our plot. It made me more insular and isolated in the long run and that leaves the bitterest taste about the whole thing. This is why working in community engagement and placemaking is so important to me. People are not islands. No matter how much they need alone time to grow, a single seed just cast into any patch of soil possible has less chance than a pip carefully placed with the intention to create roots.

And without roots you cannot form the strongest shoots and bloom properly. Only the hardiest plants unadaptable beyond that niche and exceptionally talented gardeners can thrive in that environment. ‘You should grow your own herbs’ in this method to save money is an example of wasting people’s energies to make them climb bootstraps not link soft laces to form tight secure supportive knots.

So if you find yourself tempted to suggest to people in the coming months that to save money they should grow their own fruit or veg or herbs please stop. Unless you are going to link them to the resources and foster a rich bountiful community for them to do it in you are simply going to create an obstacle course for people already clambering to reach stability. You can do a lot of this through donating to organisations or forming these networks.

Instead bear in mind unsolicited advice is really just criticism in disguise. I know the nation decided a while back it was sick of experts and the Big Society of amateurs was our new salvation, but maybe the legacy of lockdown will be appreciating that community has inherent power while individuals cannot create for themselves from nowhere. 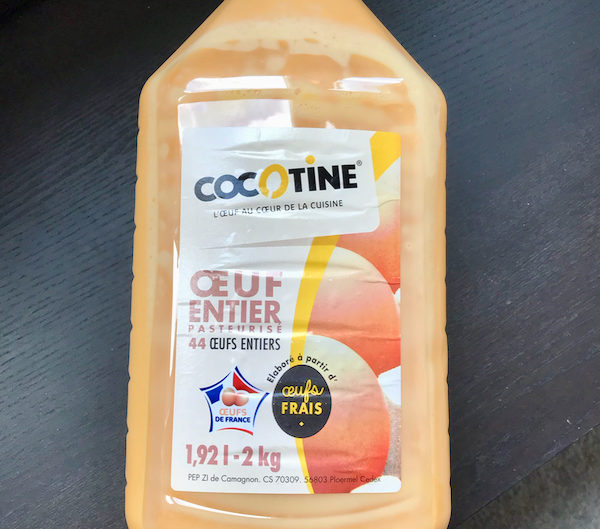