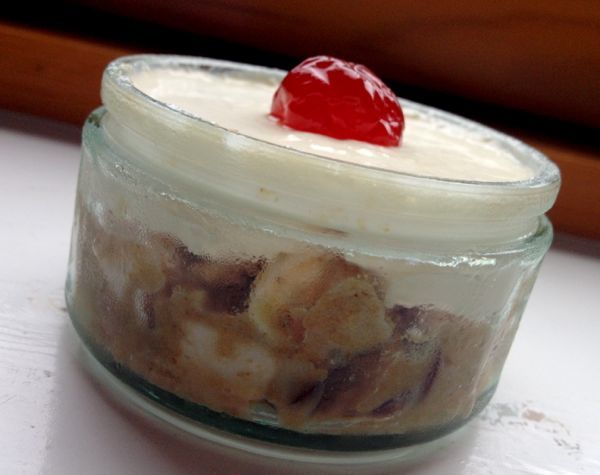 The passing of Seamus Heaney this week brought me great sadness and immense homesickness. He wrote so evocatively about rural Northern Ireland and in a dialect that is so familiar in tone and cadence to me that it always thrilled me to hear it. I loved the idea of people all round the world being exposed to that world with its mix of Irish, English and Ulster terms and phrases. For me it summons up memories of sitting round the open fire on Sunday afternoons at my granny’s house, hearing rural accents instead of Belfast ones. And that reminds me of two thing: love and sugar.

Northern Ireland, like its near neighbour Scotland, has a sweet tooth. It is the spiritual home of the traybake, those little morsels that are not quite cakes, not exactly buns. Different areas favour different sorts and a friend’s mother ran into some difficulty in Derry when she was asked to bring some ‘smalls’ to church on Sunday, not knowing the different name in the North West.

But the grande dame of the traybake are Fifteens. Simple, delicious and a masterclass in the classic traybake ingredients of digestive biscuits, marshmallows, coconut, glacé cherries and condensed milk, it knocks the socks off the English ‘fridge cake‘.

Every time I’ve made Fifteens while living over here, they have always required some explanation first and I often ended up saying ‘like a cheesecake base but with marshmallows and cherries’ and I suddenly thought I should actually have a go at making them into a cheesecake. I could see no reason why it wouldn’t work, except that by Northern Irish standards such a thing is probably showing off.

As you’ve probably noticed, this is a super simple recipe. The clue’s in the name of the traybake after all…

Crush your digestive biscuits into crumbs, stir the chopped cherries and marshmallows into them so that some of the crumbs coat the sticky edges. This stops them clumping together into one great big cherry/marshmallow lump when you add the condensed milk.

You need about half a can of condensed milk* for the Fifteens. Add it in increments, mixing as you go as you might need slightly more or less condensed milk depending on the thickness of different brands. You want a nice stiff mixture. Don’t let it get wet and gloopy.

Press it into the base of a springform cake tin about an inch to an inch and half thick, pressing it as flat as possible. Sprinkle with the dessicated coconut and leave to chill in the fridge for a couple of hours or preferably overnight. If making regular Fifteens, roll the mix into a log shape before rolling in coconut and chilling.

Once the base is set, whisk the cream cheese, condensed milk and lemon juice together making sure it is still stiff and slightly aerated and then spoon generously over the Fifteens and then chill for an hour or two. Remove it from the cake tin and serve in small slices. This is ridiculous rich, but oh my, it’s good. I would love to serve this at Sunday family gathering and combine dessert and afternoon tea on one plate!

*I am aware that condensed milk tends to come in 397g tins and I’ve specified 240g, but weirdly my local shop sells 250g ones. It keeps and can be used for other stuff though like Vietnamese style coffee.